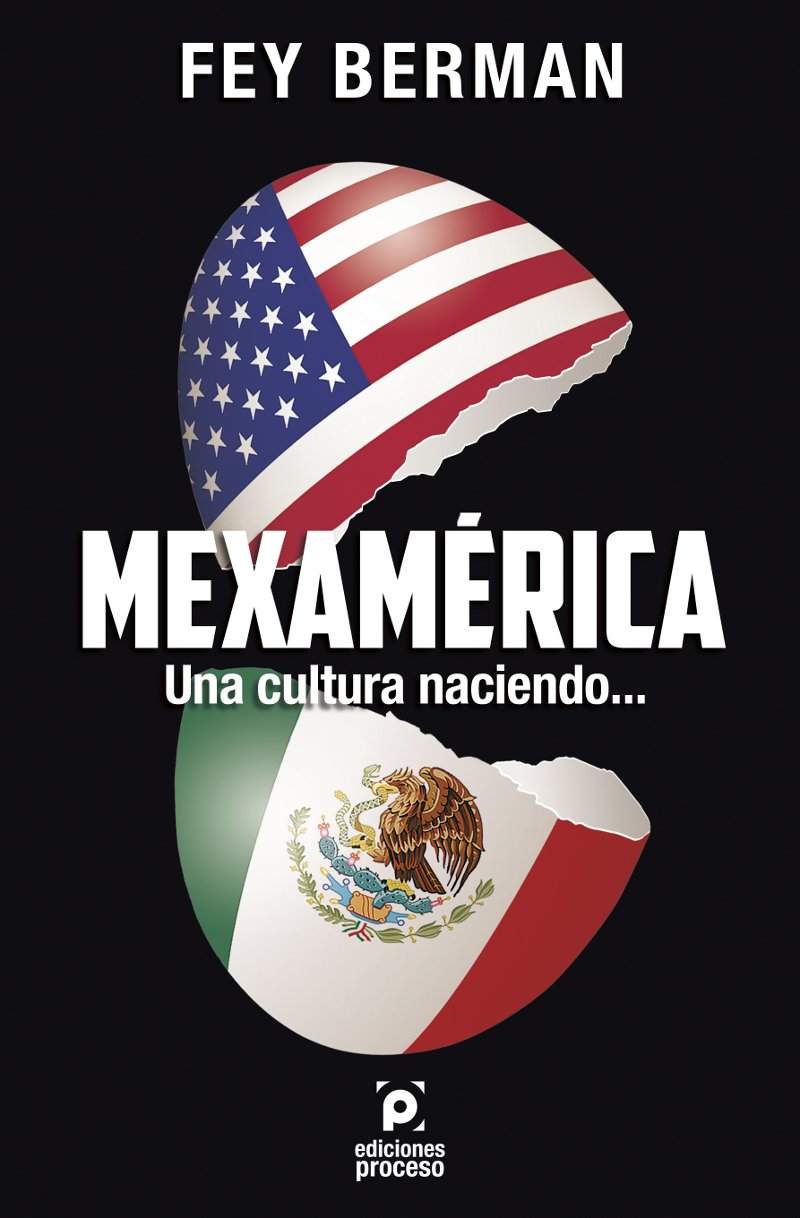 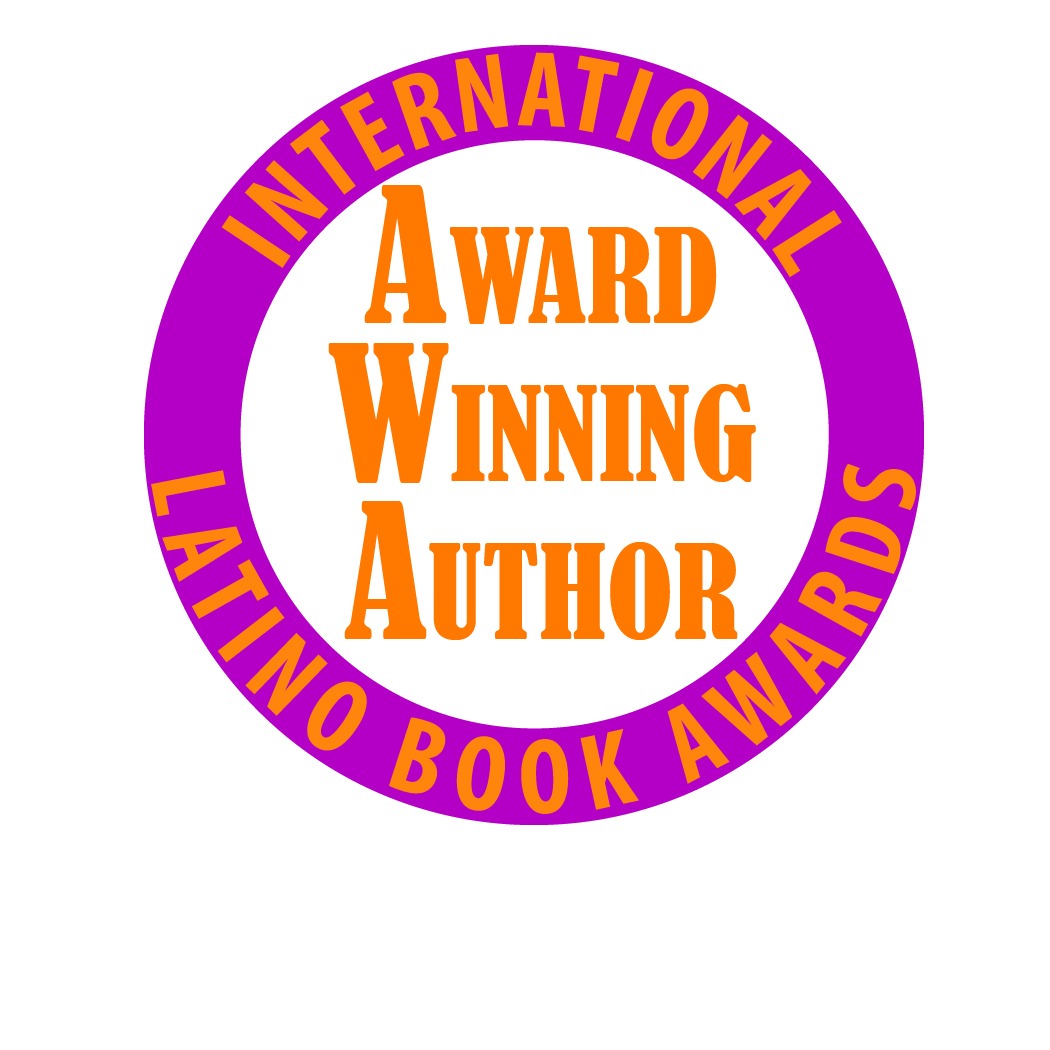 Mexamérica: Una cultura naciendo… is a selection of essays, chronicles and interviews that where published over the last decade in the magazines and newspapers Nexos, Letras Libres, Emeequis, Día Siete, Proceso, Confabulario, Milenio and Reforma.

The book is divided into 5 chapters:

– Portraits of immigrants drawn in the arts
– The political and social context in which Mexican-Americans live (including a section dedicated to the border, another to the New York Mexican-American phenomenon, another to Chicago and one to Los Angeles)

– and finally, Spanish in the United States.